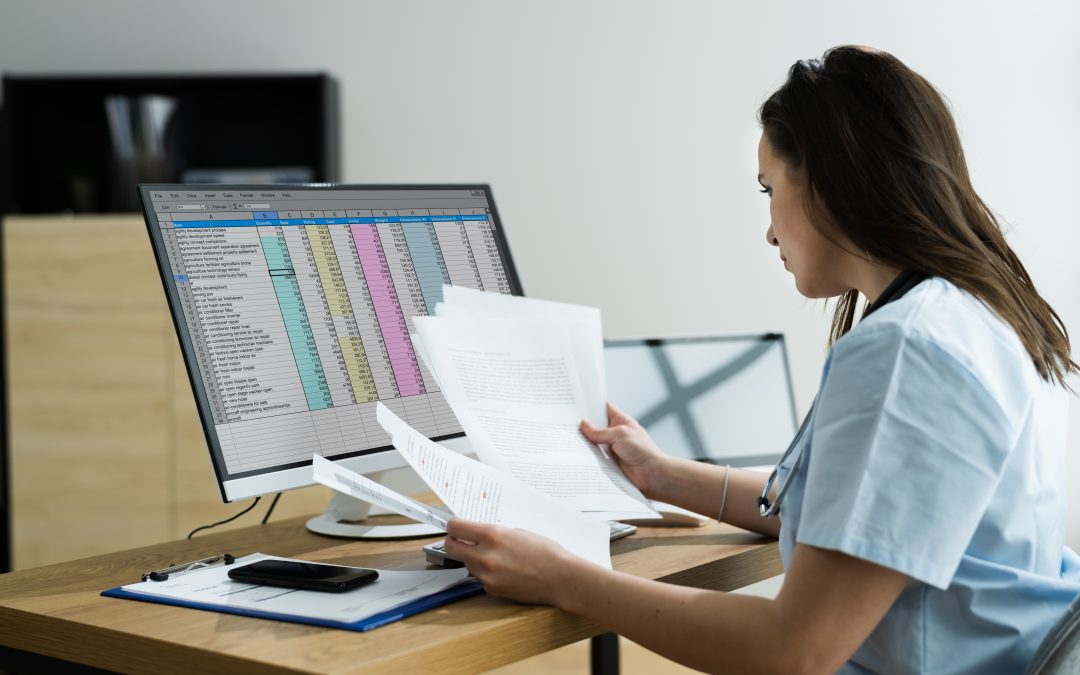 Getting an unexpected and daunting medical bill in the mail after having received necessary medical treatment can be stressful and overwhelming — especially if you thought your insurance policy would cover it in its entirety. In these situations, it can be beneficial to have a medical bill advocate on your side who knows what it takes to uncover billing errors, ensure that your insurance properly processes claims, and negotiate substantial reductions in provider fees. The following case highlights how determined and relentless medical bill advocacy can yield positive results.

Recently, Systemedic advocated for a man who had a self-funded medical insurance plan through his union. A self-funded plan is one in which the employer acts as the insurer, determining the specific benefits of the plan, paying the actual claims, and hiring an insurance company to administer and process those claims on their behalf. Despite his union health benefits, he received a $181,000 hospital bill for open heart surgery. Upon experiencing significant chest pain, the man initially sought treatment at the nearest hospital — one that participated with his insurance plan. However, he was ultimately transferred to another facility in the same hospital family, but one that was out-of-network with his plan.

Unfortunately for him, the bulk of his treatment was received at the out-of-network hospital.  These services were processed by his insurer/employer, under his out-of-network benefits. The coverage amounted to very little and he was left with a bill for $181,000. Like many other patients who have had similar experiences, this man was being financially penalized for a medical decision made outside his control, in this instance, by the doctor who treated him.

The Effectiveness of a Medical Bill Advocate

Systemedic set out on a fact-finding mission to establish who had determined which hospital the patient would be transferred to, and why no one took into account if that facility was in-network with his plan. After speaking with several doctors, Systemedic uncovered that a cardiologist involved in his care determined that the patient required more specialized care than what could be provided by his hospital. He admitted that all surgeries of the type needed by the patient were referred to the same out-of-network hospital. Sadly, Systemedic also discovered that there was another comparable hospital option that was in-network, but that hospital was not considered for the transfer.

This medical decision, one completely out of the patient’s control, resulted in his incurring this exorbitant bill. His life depended on his having surgery immediately. Who was he or his family to question this medical guidance?

By establishing an agreement between the parties that the patient only sought care at the second facility because he was sent there by the doctors at the first hospital, Systemedic worked closely with both the out-of-network hospital and the union’s self-funded medical plan to respond to the devastating impact this medical decision was having on the patient’s financial security. Through an intricate negotiation process, Systemedic was able to secure an exception to the plan’s coverage that resulted in complete coverage of the hospital bill….and zero responsibility for him to pay.

In this unique situation, Systemedic was able to motivate the hospital to work with the employer for the benefit of the patient: the hospital accepted less than they would have received as an in-network facility and the union paid more than they normally would have paid for out-of-network care. The end result was that the patient was released from all responsibility for the hospital bill.

What You Can Do to Avoid Excessive Medical Bills

In an emergency, such as the one described above, you may have no choice regarding where you are sent for treatment. However, if you know in advance that you require a specific procedure, it’s a good idea to undertake due diligence to ensure it will be covered by your insurance. Before seeking medical services, find out the procedure codes from your doctor. You can then inquire with the insurance company about whether the specific procedures will be covered fully, partially, or not at all.

There may be other cost-saving options available to you if you can plan ahead. For example, if your doctor recommends you go to a hospital for specific testing, you may want to explore whether there is an independent facility in-network that could perform the services. Hospital fees are generally much higher than fees for the same services performed at a non-hospital affiliated facility.

If you have received an excessive medical bill, it’s essential to be aware of your rights and options for recourse. Systemedic knows what it takes to win a fight against the insurance companies — as they have proven time and again. No matter how complex the case, Systemedic won’t stop negotiating until a favorable outcome is achieved. Offering a fee-based service for those looking to dispute their medical bills, their relentless medical bill advocates will not take “no” for an answer. To get started with resolving your medical bill dispute, contact Systemedic for a consultation.