Short-Term Medical Plans: Are They Worth the Risk? 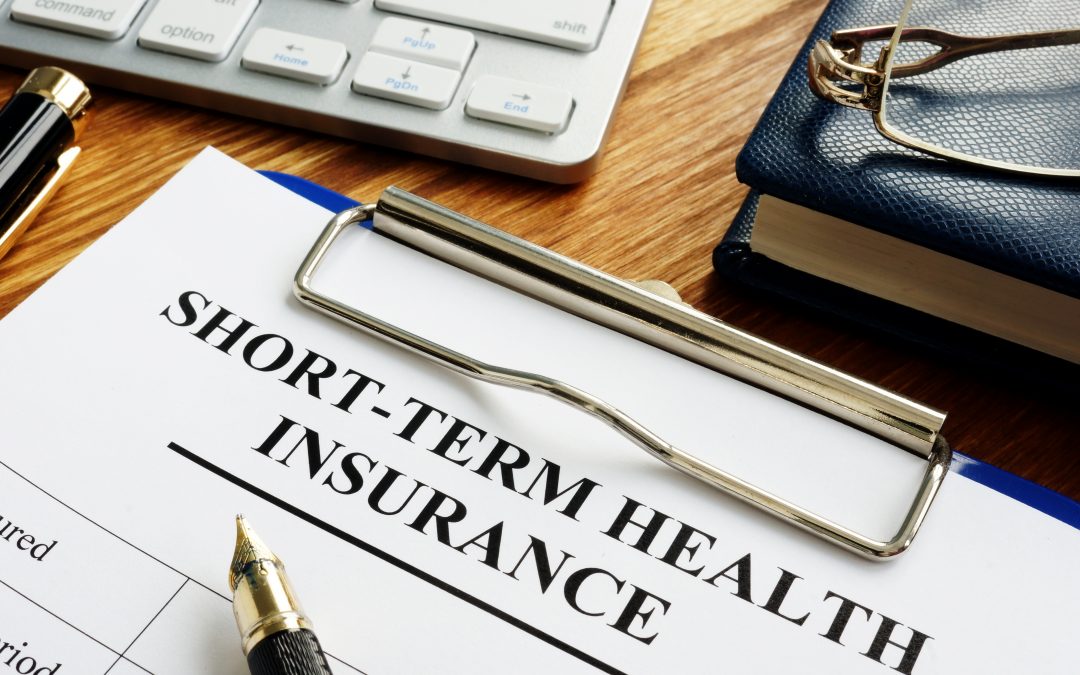 If you’re concerned about not having health insurance, a short-term medical plan might seem like a good option at first. However, most people who purchase these types of plans make assumptions about coverage that turn out not to be true — leaving them with substantial medical bills and little recourse. Anyone who is considering purchasing a short-term medical plan should understand the implications and risks involved.

What is a Short-Term Medical Plan?

A short-term medical plan is a health insurance plan that is limited in duration and exempt from the requirements of the Affordable Care Act (ACA). Typically, they last for a year or less and do not automatically renew, unlike a typical plan that complies with the ACA.

Short-term medical plans were initially meant to cover the gap for people who were between health insurance policies due to a job change or as a result of another temporary situation. Today, people who cannot afford the premiums or deductibles on the state and federal exchanges often purchase these plans, intending to use them only in the event they need catastrophic coverage. Unfortunately, they may soon come to find that one visit might be all it takes to end up incurring thousands of dollars in medical bills.

Although these plans do provide some coverage, it is not the same as that which you would receive under a health insurance policy offered through your employer or those that can be bought on one of the exchanges. While short-term medical plans can be a fraction of the cost of another plan, the coverage may be minimal.

What Do Short-Term Medical Plans Exclude?

While you can call the health insurance company in advance to determine whether your services will be covered, the carrier will often be evasive in their answers and search to find any footnote that could disallow a charge after the medical services have been rendered.

Short-term medical plans also don’t cover pre-existing conditions. This means that you won’t be covered for any treatment in connection with a condition you had been diagnosed with or that is documented in your medical records within the past lookback period. The lookback periods for pre-existing conditions can range between one year to five years, depending on the terms of the particular plan. Since carriers generally won’t pay a claim until a pre-existing review has been conducted, you may not know you’re opening yourself up to huge bills until after the fact.

In some cases, a short-term medical plan may be beneficial for your situation. However, if you’re going to utilize the policy a lot, you should consider whether it would be more cost-effective to pay the premiums associated with a plan under the ACA — you may also get more out of a plan purchased on one of the exchanges, including wellness checkups and free office visits.

One of the biggest misconceptions people have when they purchase a short-term medical plan is that they will be covered in the event of an emergency. With short-term plans, a carrier will almost always question emergency treatment and potentially deny coverage if they deem the encounter not to be a true emergency. In many instances, you may not find out your short-term policy didn’t cover your emergency care until you’ve received your bill.

When a patient has an ACA-compliant health insurance plan, the provider typically bills the insurance company, and the patient is only responsible for the “allowed amount” — this is not necessarily the case with a short-term plan. In addition, even though short-term plans might use “networks,” it’s important to be careful. Sometimes, all doctors under a short-term medical plan might be considered “out-of-network.”

How Systemedic Can Help With Your Medical Bill Dispute

If you received a significant medical bill for services you thought were covered by a short-term medical plan, an experienced medical bill dispute advocate can help. Systemedic has been providing assistance with medical bills for over 30 years and knows what it takes to negotiate even the most complex medical bills quickly and effectively.