Can health insurance be denied for a pre-existing condition? 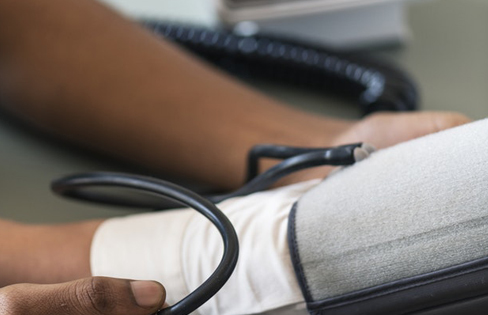 Can health insurance companies deny coverage for a pre-existing condition?

According to the current laws, an insurance company cannot deny coverage for a pre-existing condition (with one exception). However, those laws are under tremendous controversy and could change at some point in the future. Pre-existing conditions is one of the factors at issue, so we will have to wait and see what happens going forward.

The one exception noted above is AARP MediGap plans. These are the plans that people over 65 buy as supplemental to their Medicare coverage. AARP has a look-back period of 3 months that is in effect for the first 6 months of their plans. This means that they can deny a claim within the first 6 months of the AARP policy if the patient is treated for a condition that is billed with a diagnosis that had been treated within the 3 months prior to the start of their policy. AARP considers such a diagnosis a pre-existing condition. They won’t deny all claims, only those that are coded with the pre-existing diagnosis during this look-back period.

Do you have Health Insurance Billing Questions? Are you looking for a Medical Bill Advocate?

Get a FREE Medical Bill Audit and we will tell you if we can save you money.

For a Free Medical Bill Audit