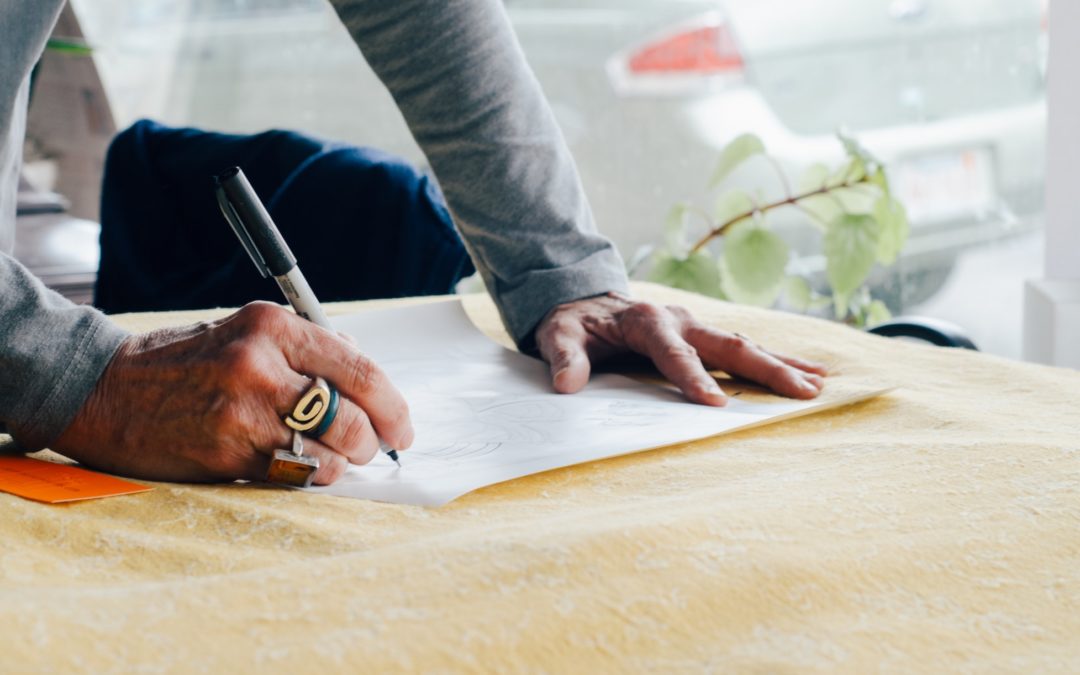 A 36 year old woman required extensive services from her obstetrician during her high-risk pregnancy. These services involved a number of ultrasounds throughout her pregnancy to monitor the growth of the fetus. After a healthy baby was born, the woman began receiving bills from her physician for services that previously had been billed to her insurance company and paid by them. She didn’t understand why she was being billed for services that had been paid already. Through her investigation, she learned that her insurer had requested refunds of the payments made to her physician for services provided during the last three months of her pregnancy stating that the policy was not in effect for those dates of service. For 5 months, the woman attempted to correct the issue of coverage and payment, and was unsuccessful. She was being billed by her physician for more than $2,000 in charges, and was receiving harassing phone calls and emails regarding collection.

Through a series of conversations with the insurer and the provider, we learned that a few problems had occurred to create this billing issue. The first was a coordination of benefits issue: her insurer erroneously determined that her coverage with them ended because they believed she had other coverage at the time. This determination triggered a series of letters to her provider requesting refunds for the payments made for the dates of service in question. Once we clarified with her insurer that she had no other coverage at the time and that premiums were paid, the insurer confirmed that the coverage was in fact in effect for these dates of service. We requested that they cancel their request for refund and inform the practice that they were no longer requesting the return of those funds. The refund retraction letter was mailed to the practice.

Allowing time for the retraction letter to be received by the practice, we next contacted the provider to confirm that they were aware that the insurer had made an error and that they were no longer requesting the refunds. They confirmed that the issue with this patient’s coordination of benefits had been resolved once they received the retraction letter from the insurer. We requested that they correct their bills to the patient to show that the funds were not being retracted and send the patient a bill indicating that she had a zero balance for these dates of service.

The provider refused. They said they had no way of sending the patient a zero balance bill and that the patient would just have to take their word that there was no balance due. We indicated that the patient had a bill showing a balance of $2,250 To ensure that she had no financial liability for these charges, she wanted written confirmation. Again they refused.

The next set of calls was with the insurer to inform them of the actions of this network provider. They reached out to their Recovery Department to secure a copy of the refund retraction letter that was resent to the practice. Additionally, they contacted the practice to confirm the retraction and to indicate their displeasure with the treatment of their member. The retraction letter was forwarded to the patient along with copies of all explanations of benefits that showed that the claims had been paid in full by the insurer, and that the patient was only responsible for copays that she might not have paid already.