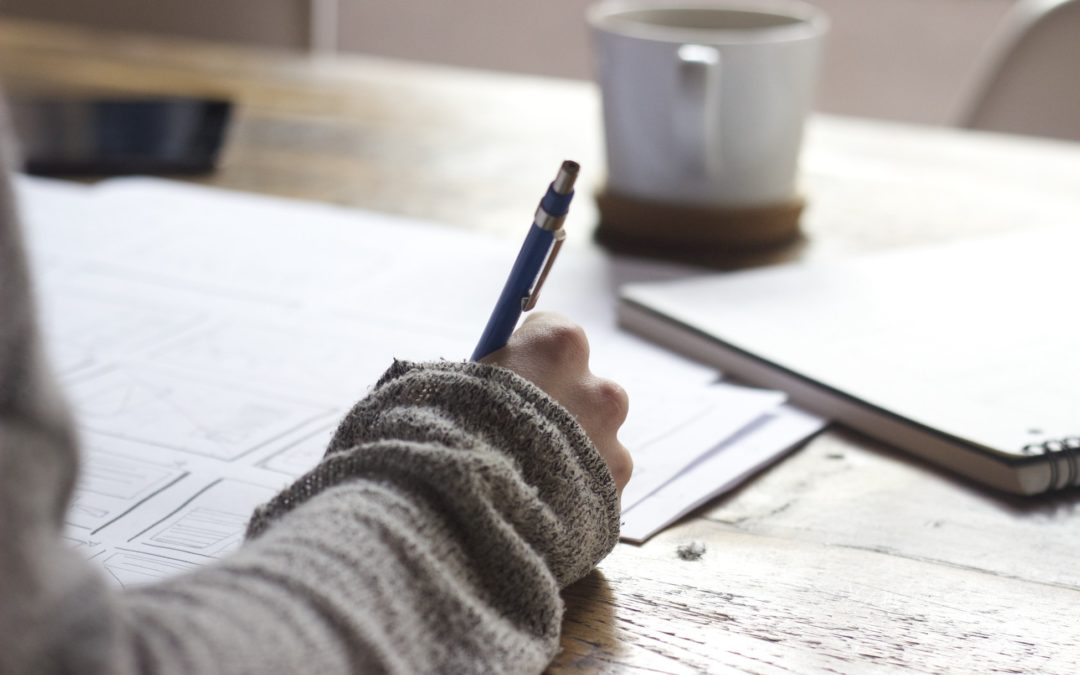 A 25 year-old female with persistent nasal congestion, sinus pressure, and sore throat that had not responded to numerous treatments prescribed by her primary care doctor

In a phone call to her doctor, the patient was instructed to return to the office that day to see an ENT (Ears/Nose/Throat) Specialist in the same medical practice.

During this visit, the ENT examined the patient and performed a procedure that involved placing a scope in her nose to view the nasal and sinus passages.  She was given two prescriptions to treat the condition.  The patient paid her copay and left.

Approximately 3 weeks after the visit, the patient received a bill for $205.66 from the ENT.  Three to four weeks later, she received another bill for $441.96 from the same doctor.  When she called the office for an explanation, she was told that this visit processed to her in-network deductible.  No one explained the price disparity.  She spoke to her insurance company and they stated the claim was processed correctly and the charges were applied to her deductible.  The $441.96 charge was correct.

We reviewed all explanations of benefits and bills from the doctor and noted that the claim had been submitted more than one time to the patient’s insurance.  In order to investigate the billing process, we then requested office notes to compare to the charged procedures.

We uncovered the following discrepancies:

– The visit was billed as an emergency room visit, a code that can only be billed in a hospital.  This code pays at a higher rate than a standard office visit.
– Both claims for the visit were billed incorrectly.  In each case, an additional procedure was billed even though it had not been performed.

Conversations with the billing manager at the practice pointed out these discrepancies and the severity of these billing errors… how services were coded at higher levels than the notes supported, and how procedures that were not conducted were billed.  The patient did have a deductible to fulfill but because of our billing and coding knowledge, the patient’s overall financial responsibility was reduced in two ways: to reflect only the fees for the proper coding of the visit and to reflect an additional negotiated cost reduction for the time and effort that was invested to resolve this billing error.

-Countless stressful hours on the phone with the doctor’s office.

-Countless stressful hours on the phone with the Insurance Company.

-The growing risk that her account would be sent to collection for nonpayment.