BE SURE TO WAIT FOR AUTHORIZATIONS 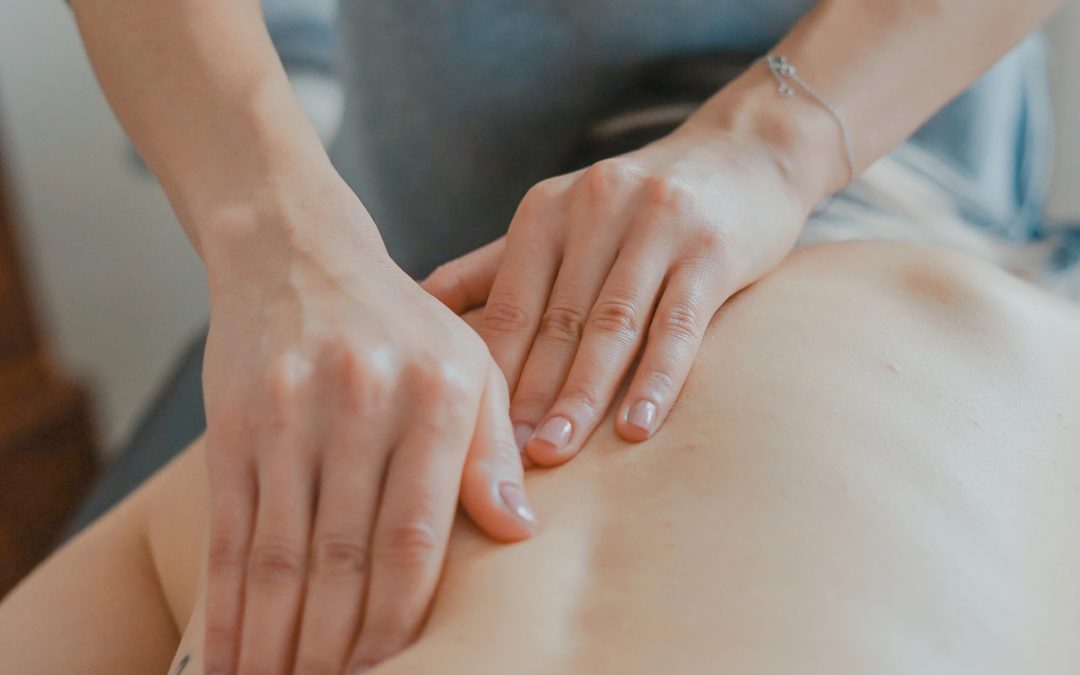 A 23 year old woman suffered from a variety of symptoms, including extreme fatigue, dizziness, and joint pain, symptoms that increased in type and frequency and grew to include headaches, memory loss, difficulties concentrating, hair loss, facial and extremity numbness, blurry vision, and chest pain over the course of 2 years.  Attempting to find a cause and treatment for her symptoms, the patient consulted a number of physicians from internists to rheumatologists and infectious disease specialists.  A multitude of blood tests were conducted with no diagnosis.  She was treated for Lyme Disease twice, but the symptoms continued.  An exacerbation of her symptoms that suggested that she might have experienced a stroke, sent her to the emergency room.  She still had no answer.

On the recommendation of a family member, the patient scheduled an appointment with a well-known and highly regarded internist in the community.  He determined that she should undergo an MRI of the brain.

This procedure needed to be authorized in order for her insurance to pay for the procedure.  The doctor submitted a request for the authorization, but it was denied.  Before the office was able to appeal the denial, the patient scheduled the MRI at the local hospital.  When she arrived there, she was told that the procedure was not authorized.  The only way the hospital would move ahead with the MRI was if the patient paid in full for the procedure.  Being frozen by fear for her health and overwhelmed by the nearly 2 year process leading up to this point and desperate for an answer, the patient paid $3,053 and proceeded to have the MRI.

THE PATIENT CALLED SYSTEMEDIC FOR HELP

In the process of our collecting medical records and developing an appeal to be submitted to the patient’s insurance company, we contacted the hospital that provided the procedure to secure a copy of their bill for the appeal.  At that time, we learned that the hospital had violated proper billing procedures.  As an in-network facility, the hospital was required to submit a claim for the MRI to the patient’s insurer, even though that procedure was paid in full by the patient at the time of the visit.  Instead, they did nothing.  We insisted that they submit the claim to the insurer as they were required by their contract with the insurer.  After many refusals to do so, they eventually succumbed to our pressure and submitted the claim to the insurer.

We recontacted the hospital to confirm their receipt of payment by the insurer and requested a full refund of $3,053 to the patient.