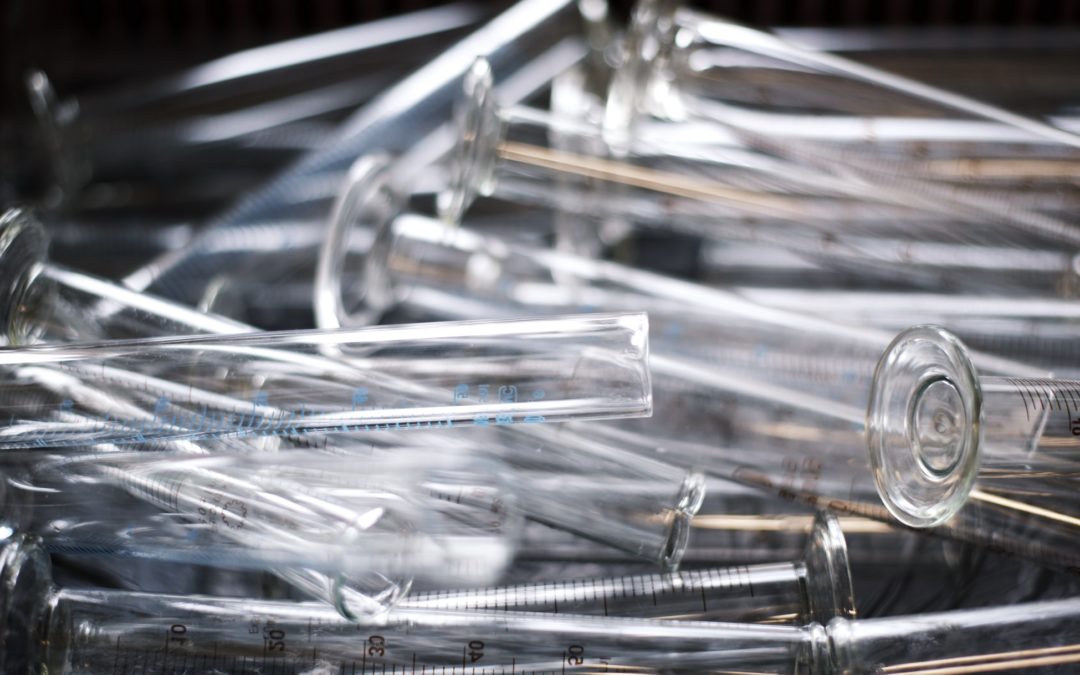 A 30 year-old male wanted to schedule a yearly physical/well visit with his primary care doctor.  He assumed that this visit and all procedures associated with it should be fully covered and paid by his insurance company without any out-of-pocket cost to him.  His doctor was in-network.

Systemedic informed the patient that while the new healthcare laws provide for one physical/well visit each year without cost to the patient, the law is not so straight forward.  The actual coverage relies on the definition of “well visit” by both the doctor and the insurance company.

The United States Preventive Services Task Force, an independent panel of national experts in prevention and evidence-based medicine, provides recommendations on preventive services including screenings, counseling, and medications that help to improve the health of all Americans.  Generally, insurance companies use these guidelines to determine which services they will include in their yearly physical/well visit coverage.

We recommended that prior to scheduling the appointment, the patient call his doctor’s office and ask for all the procedure codes and diagnoses codes that would be used for billing his physical/well visit.  Systemedic then contacted his insurance company to confirm how each of these services and procedures would be processed and paid.  Systemedic discovered that three procedures, while covered by his policy, were not covered as part of the free yearly physical/well visit.  Those procedures would be applied to his deductible.  Since he had not satisfied his deductible yet, if he received those three services, his financial responsibility for them would be $832.53.

Systemedic suggested that the patient contact his doctor’s office in advance to discuss what we learned about the limitations of his policy coverage.  The patient indicated that he was not able to afford to pay for these tests.  The doctor agreed that he would conduct the yearly physical/well visit without those tests as long as the patient signed a waiver.  Additionally, the doctor indicated that should any of the results from the other covered tests suggest the need for any or all of the three tests that the patient initially rejected, the doctor would strongly recommend that those tests be performed.