WHAT TO DO WHEN TREATMENTS ARE DENIED 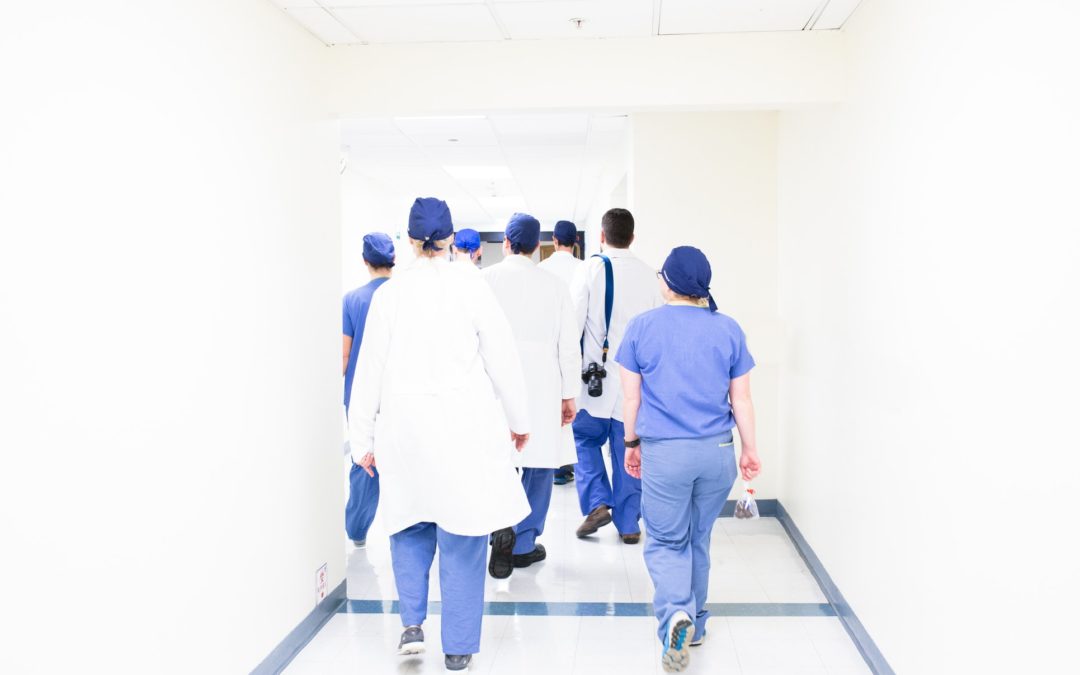 A 47 year old man suffering from rheumatoid arthritis for more than 15 years, was denied authorization by his new insurance company for an infusion therapy that had been authorized by a previous insurer, and from which he received considerable relief from pain.  The patient’s attempts to resolve the issue through the ordering physician were ineffective given a number of administrative deficiencies at the practice.

Systemedic needed to unravel the course of events that led up to the authorization denial.  This involved numerous conversations with the rheumatologist’s office to secure the chronology of events and the medical records supporting the need for the infusions.  Eventually through our forensic analysis of the authorization request, it became clear that the authorization was denied because the insurance company needed to receive the results of a current tuberculosis test.  While the office did forward those results to the insurer, they were sent in a manner that the insurance company interpreted as an appeal, rather than a response to a request for medical records.  Once the insurer opened the appeal, the process evolved into months of evaluation of the case by the insurer.  Further misunderstanding on the insurer’s part expanded the scope of the authorization denial and resulted in the patient undergoing the infusion treatment at his own cost of $5,239.

Systemedic needed to develop a detailed and comprehensive appeal of the denial that demonstrated the patient met all criteria for the treatment and that all records were supplied to support the authorization for the treatment.  Only because of this mishandling of the follow up records request on the part of the ordering physician and the insurer, was the authorization denied in error.  We were able to get the denial overturned.  The claim was reprocessed as an approved, in network treatment paying the provider $3,674.19.