In-Hospital vs Outside Facility Testing 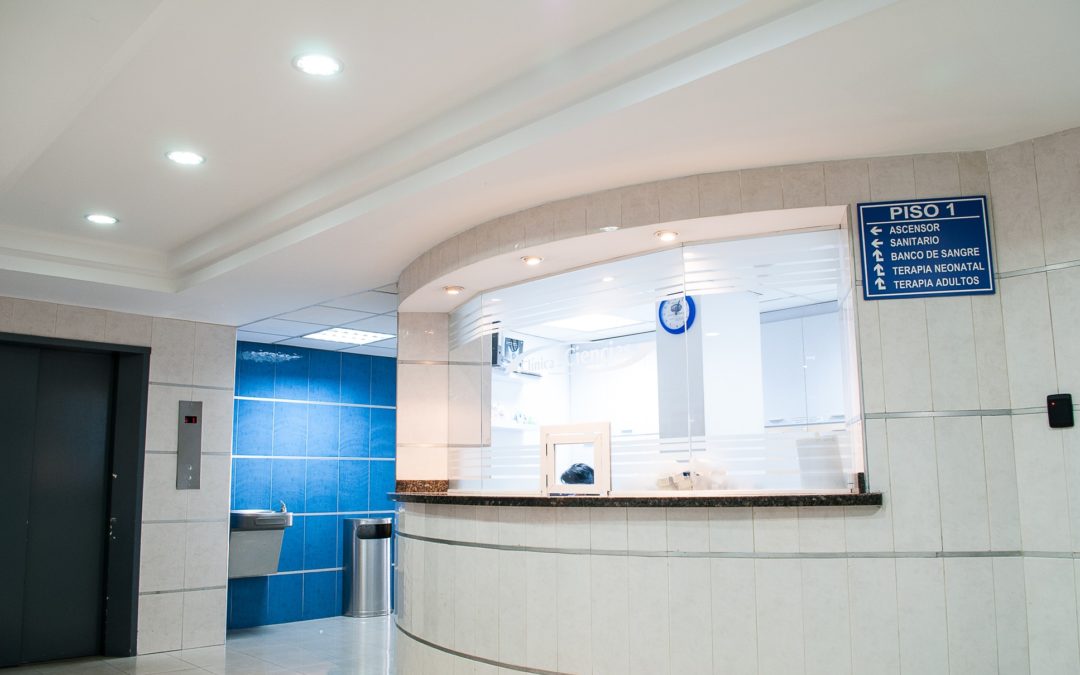 A 58 year old woman with a family history of ovarian cancer, undergoes yearly transvaginal ultrasounds as one means for early disease detection.  These sonograms were always performed at a radiology facility not associated with a hospital.  A previous sonogram detected growths of the undetermined cause on one ovary, which prompted her gynecologist to request a repeat of the sonogram.  Given her concern, she requested that the sonogram be performed at the hospital by one of her colleagues, someone whose judgment she knew and trusted.

Because the patient had a high deductible plan, she wanted to know in advance what her financial responsibility might be.  She asked for the procedure and diagnosis codes for the test and called her insurance company to determine if there would be a difference in how the claims would be processed and paid whether they were done at the out-patient radiology facility or on an out-patient basis at the hospital.  Along with the coding information, she provided the representative with the names and locations of the facilities she might use.  She was told by the insurance representative that the codes would be paid at the exact same rate at either facility, the cost being $83.

Given this confirmation, the patient followed her doctor’s request and scheduled and had the procedure at the hospital.

One month later, the patient received a bill from the hospital for $495.43.

Systemedic contacted the patient’s insurance company to understand the bill.  We were told that the reimbursement rate for the procedures at the out-patient facility was $83, while the reimbursement rate at the hospital was $495.43, for the exact same procedures.  We brought to their attention that the patient had called their company in advance of the test to determine the costs and was told that her responsibility would be $83 regardless of where it was performed.  This led to a lengthy conversation with a number of representatives over the course of 3 months.  We insisted that they pull the tape of the conversation between the patient and the insurer to hear what she was told.  Once they listened to this conversation, they heard that their representative had misinformed the patient.  Had the patient known her responsibility would be 5 times higher if she had the procedure at the hospital, she would not have taken that course of action.  We requested that the insurance company fix their error.

BOTTOM LINE: THE INSURER PAID THE HOSPITAL $412.43.  THE PATIENT PAID THE $83 DIFFERENCE, WHICH SHOULD HAVE BEEN HER RESPONSIBILITY.