Don’t Forget about the Anesthesia Bill 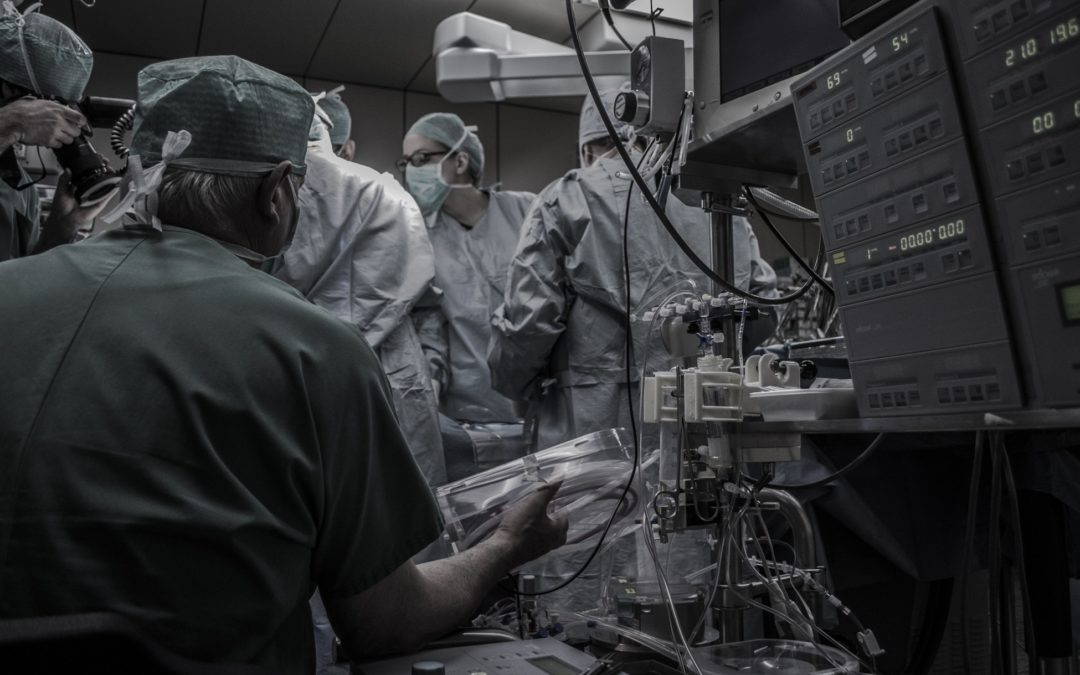 A young woman from New York City needed bunion surgery.  She selected an in network podiatrist to perform the procedure.  His surgical facility, also in network, provided all services including anesthesiology.  The podiatrist agreed to accept whatever her insurance company paid for the procedure as payment in full.

Unfortunately, the initial surgery was not a success.  Additional procedures were required.  All services for the second surgery were paid by her insurance company and accepted in full by the podiatrist.  However on the third surgery, the anesthesia services were not paid in full, and the patient received a bill from the anesthesiologist for $800.

THE PATIENT CALLED SYSTEMEDIC FOR HELP

Through our investigation of the events, we learned that the anesthesiologist for the third surgery was from a different physician group than the anesthesia group used for other two surgeries.  The new group did not agree to accept the insurance payment in full and required the complete payment of their bill.

Anesthesia services are always separate from surgical and facility services.  It is critical that patients confirm with all entities providing services if they are in or out of network with their plans so that patients are aware before surgery what their financial responsibility might be for the surgery.

In advance of each surgery, the patient completed a number of forms that covered privacy and financial terms.  She had received in writing from the podiatrist that he would accept her insurance as payment in full.

On the day of the third surgery, minutes before being wheeled into the operating room, the anesthesiologist required the patient to sign consent forms.  Included in these forms was a release stating that the group was out of network with her plan and that she would be responsible for all charges in full.  Being anxious for her third round of surgery, she signed the forms and had the surgery.

We contacted the podiatrist’s office to discuss why the patient had received an anesthesia bill for $800.  We reminded the office that the patient had written confirmation from them that they would accept whatever her insurance paid in full for all services.  We continued to point out that in fact, in two separate instances, the practice had accepted the insurance payment in full.  While she had signed an insurance release, she had no reason to believe that there would have been any different financial responsibility on her part for the same surgery with the same doctor at the same facility.   We strongly requested that the office intercede on the patient’s behalf and have the $800 balance erased.  At the same time, we contacted the anesthesiologist’s office and explained that the patient was questioning the balance bill stating that their request for consent and release forms should have been done in advance of surgery when the patient had a clear mind to understand what she was agreeing to, not minutes before being wheeled into the operating room.

BOTTOM LINE:  THE DOCTOR REVERSED THE BILL AND THE PATIENT SAVED $800